Make your own blend

I want to try this

Inspired by the mixology culture, this gin is a combination of two flavours, one sunny and the other spicy.

They were created as two separate but inseparable personalities. The combination of botanicals makes each one of them a complete and fine gin.

However, it is the mix of the two, according to your own taste, that makes this gin unique.

*They are made for each other

Gina & Tony is a unique love story, an encounter between 2 spirits. Gina is from the South Mediterranean (including but not limited to Italy) but also influenced by other southern regions and places. Tony originates from Northern Europe. With British blood, Danish roots and a touch of French accent.

Gina comes from a sunny place, all about her is warm, colourful, exuberant, out of proportion. She doesn’t follow rules, she’s free and independent. She’s a creative cook, likes trying new ideas, looking for inspiration but not guidance.

Tony is strong as the ocean, straightforward, generous, reliable. He’s a dandy, he’s into aesthetics, likes beauty. He loves entertaining people, friends, make them feel good and treat them well with good food and delicious drinks. 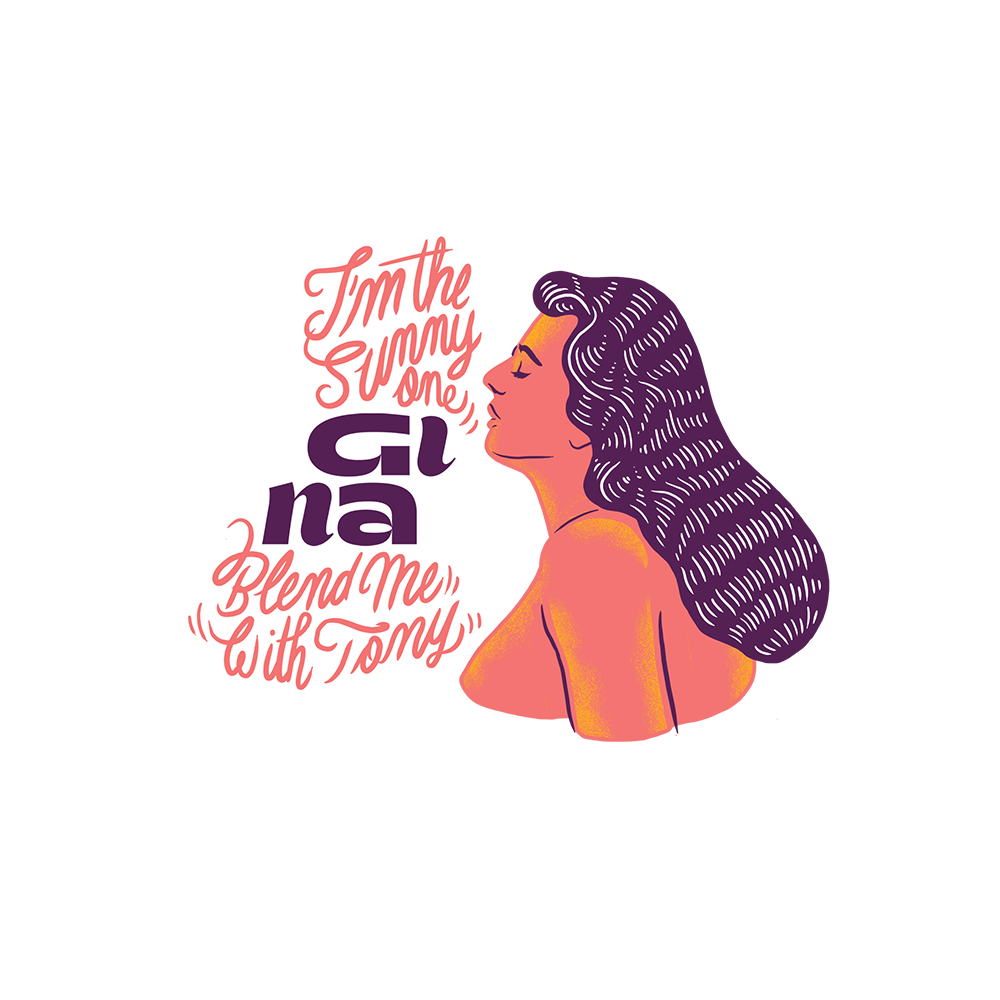 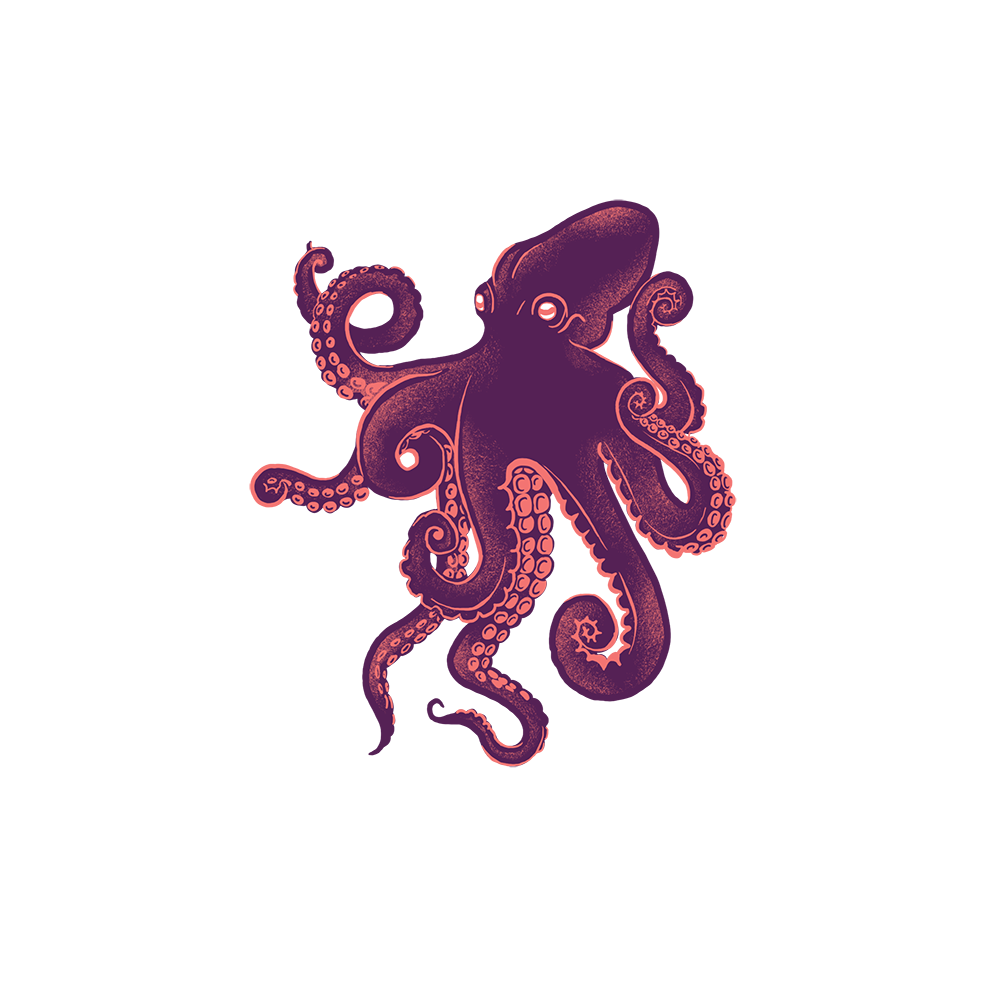 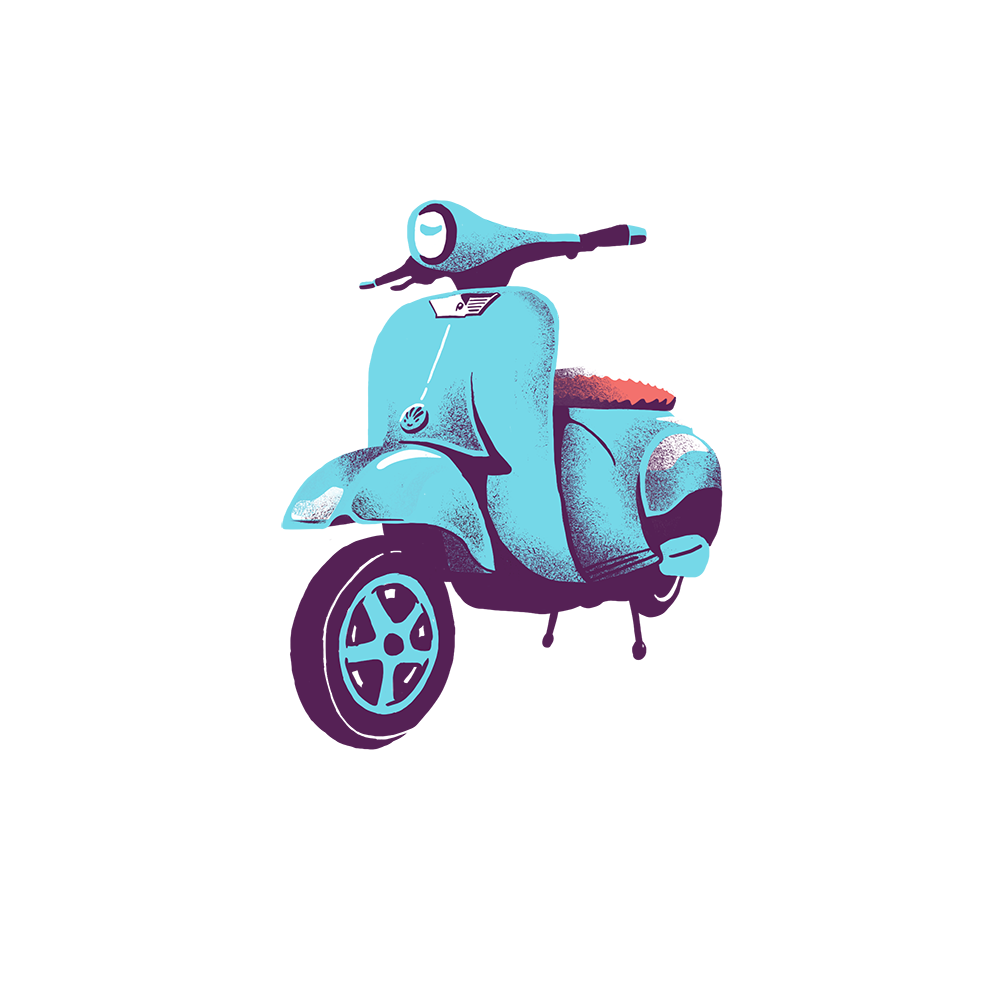 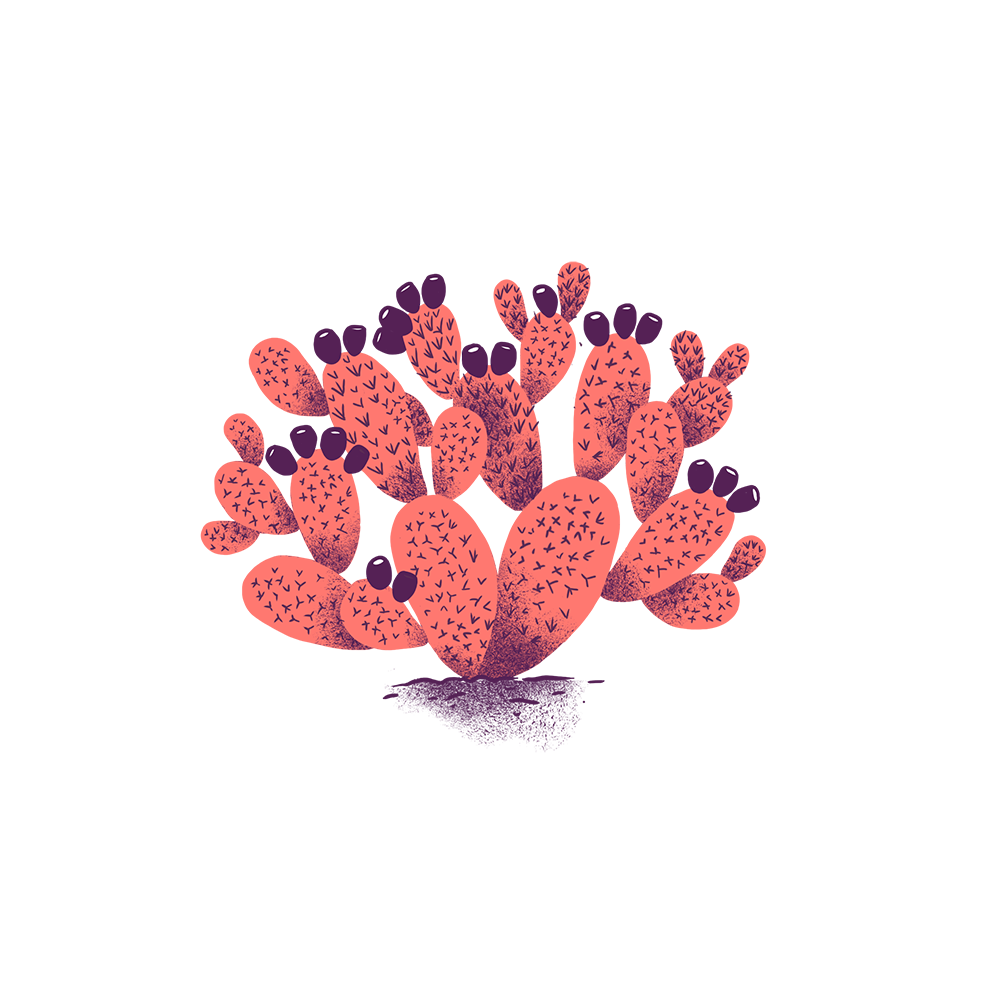 Gina’s realm is the kitchen. That’s where her soul is at home. Her way is all about improvisation, trying, no fear. She’s very proud of her Italian origin, with roots both in the South and in the North of the country. Maybe that’s where her taste for mixing comes from. Passionate about popular kitchens of the world, in particular Asian. It doesn’t exclude however the brutal and basic North European cuisine she’s discovered thanks to Tony. Gina adores stories of ancestors, tradition, memories. She loves the sea, in particular the Mediterranean. She loves scuba diving, following fish and observing octopus in their caves.

She’s also a decorator, finding beauty in any possible object as long as it seems to tell a story. She’s a bit of a witch, but her heart is immense and her faithfulness has no limits.

Deco and kitchen define her. Her world is about friendship, family. About building and maintaining relationships. She has a strong memory, never forgetting a birthday or an important event. She loves feeding people and making them feel at home. Food for the soul and for the heart.

Definitely she has no patience. 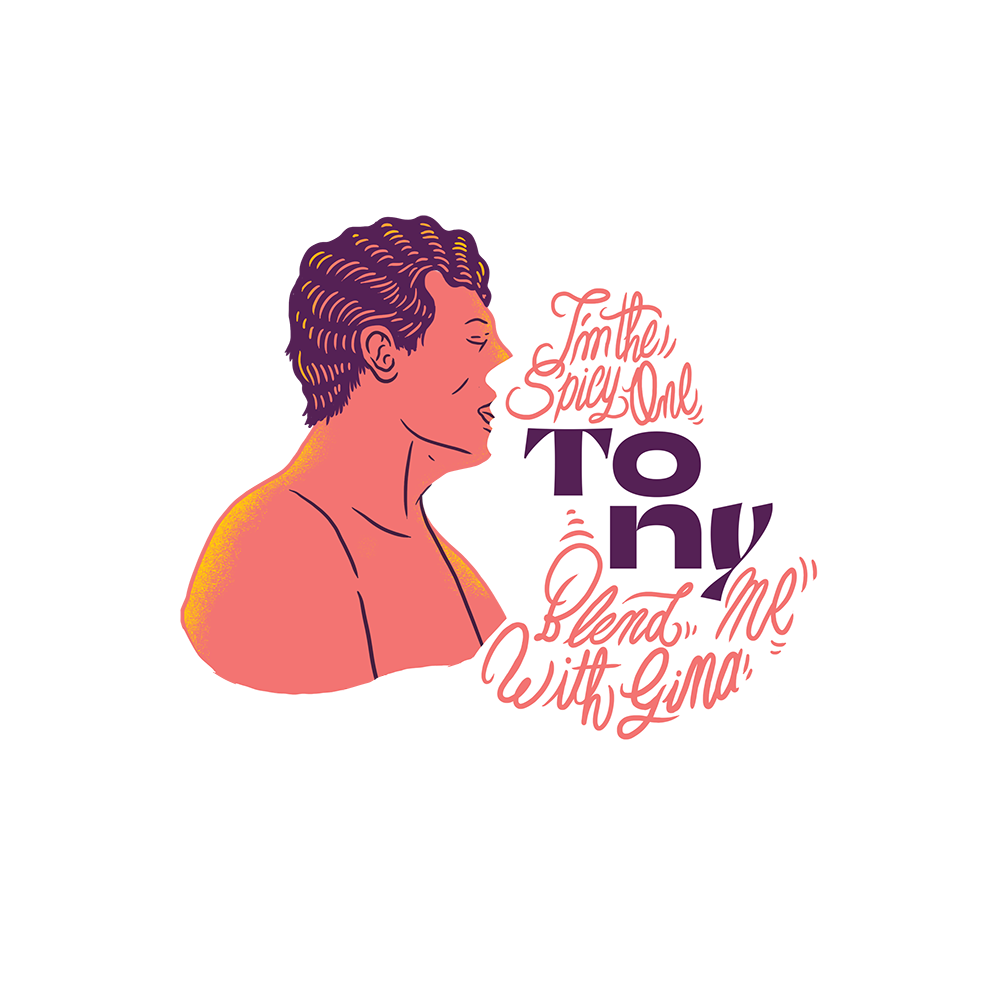 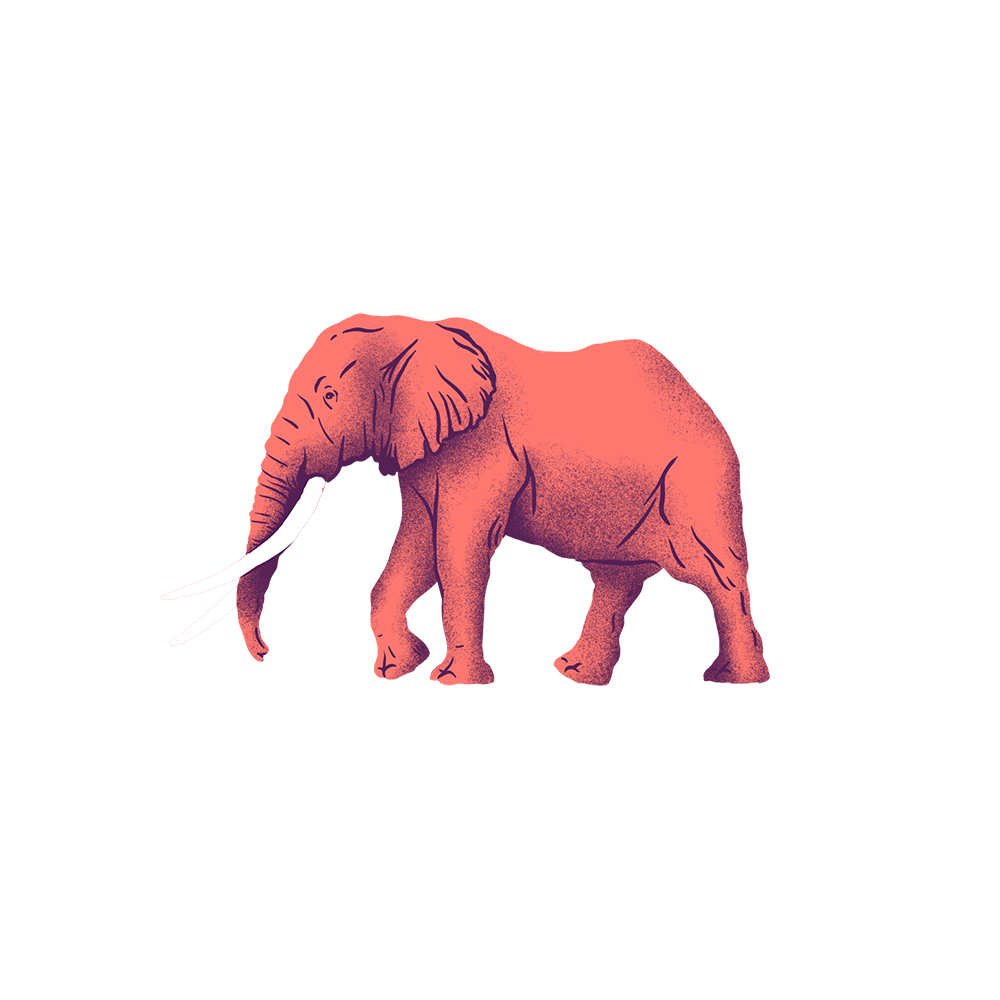 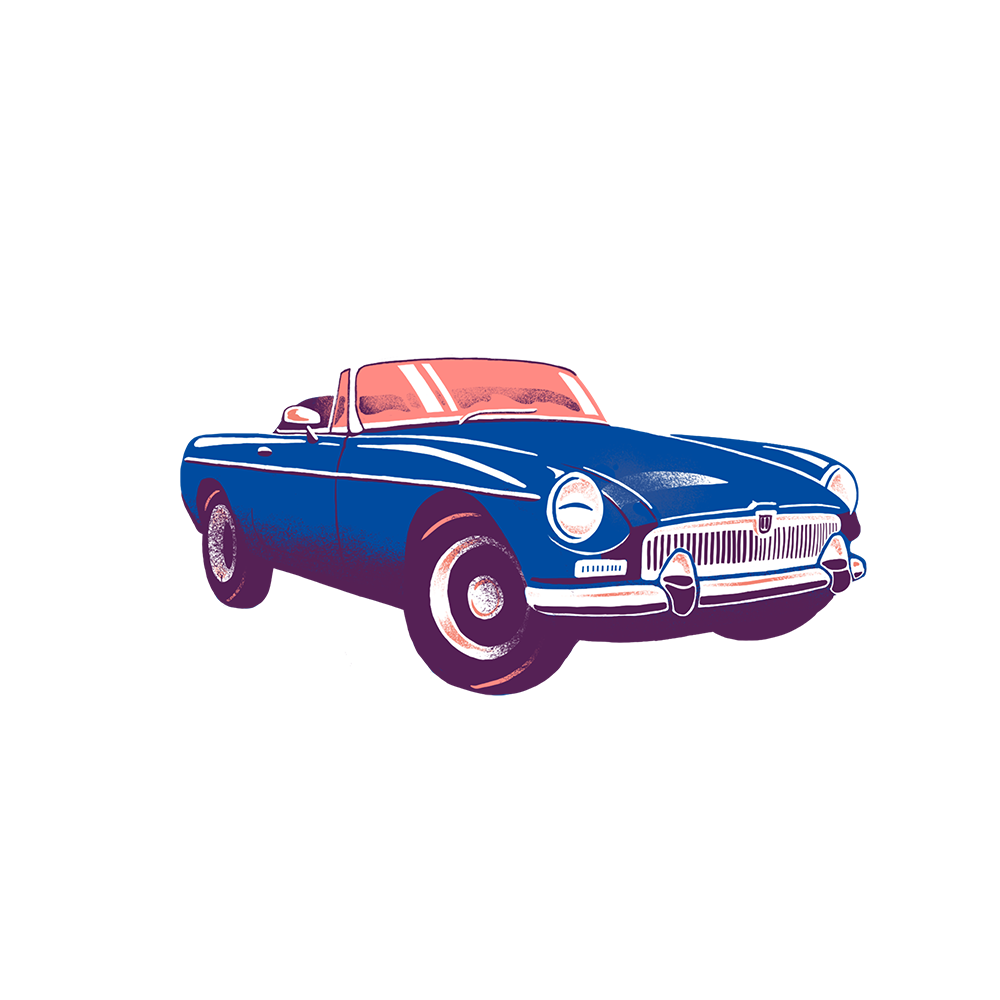 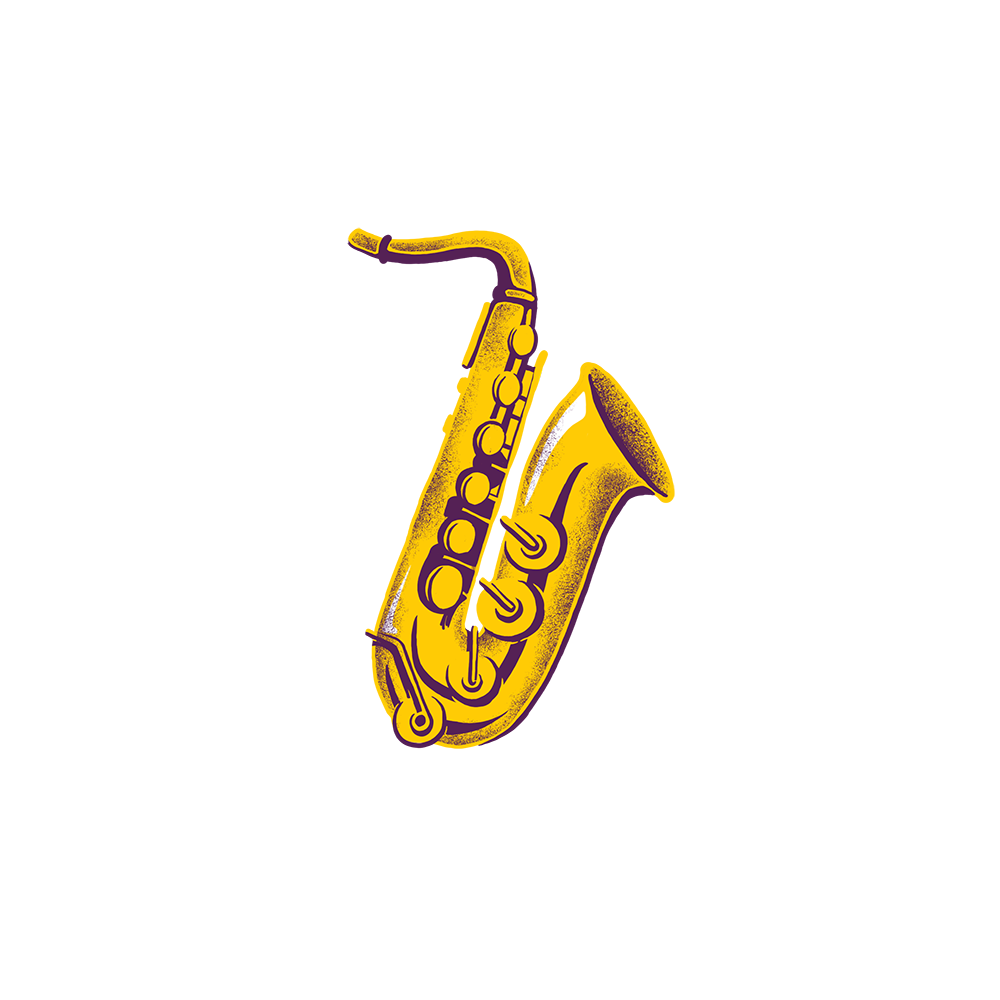 Tony is a mixed big-hearted bastard from the North. His taste was nurtured by various cultures, family histories. He belongs nowhere really but feels at home everywhere. Such a good fork that he’s always looked for good food and later for good drinks. Visiting his uncle in Holland, he discovered Indonesian cuisine as a kid and loved it. Then Chinese and Indian. Later, much later, he travelled to Italy and discovered a world of magic. His cooking is about mixing, looking for the unexpected combinations that would make a dish unique. Not single minded, rather eclectic.

He grew up surrounded with classical music as his mother was a pianist. Through her he discovered that music can be as deep and mysterious as the ocean, and at the same time inspiring and emotional as the stars in the sky. He’s played the saxophone, still has it around just in case. He also learned tango which he loves for its similarities with jazz: a strong set of codes (figures or notes) that allow for individual improvisation.

He’s also a bit of a car fan, loving his MG MGB, driving it through Europe, from Copenhagen to Tuscany, then to Biarritz and Spain.

He’s a good guy, but be aware, he’s very touchy!

One is Sunny,
the other is spicy

Infused by her Italian and Mediterranean origin, Gina expresses herself with thyme, basil, fennel, rosemary, tarragon, lavender and a top note of rose. A rich and subtle body built on a juniper and conriander base. On a more profound level, you'll feel lemon and orange zest, cardamom and nutmeg.​

Following his love for exotic cuisine, Tony has developed a strong taste for various sorts of peppers, whether cubed from Asia or the very expressive "all-spice" Jamaican chili with notes of nutmeg, ginger, clove and pepper, as well as a touch of grains of paradise. And as he likes it a little hot, there's a note of actual chili enhancing the perception of alcohol. Under this coat of arm, juniper, coriander, cardamom, liquorice and angelica root bring a long-lasting and suave heart note.